Birdworld’s Conservation Fund responds to overseas crisis to save over 1,200 endangered birds

Birdworld in Farnham has donated £2,000 to an emergency wildlife response mission to save more than 1,200 surviving Cape cormorant chicks out of an estimated 1,700 birds that were abandoned in South Africa.

Earlier this month, the surviving endangered chicks were successfully rescued from Robben Island and Jutten Island (two islands off the west coast of South Africa) by the Southern African Foundation for the Conservation of Coastal Birds (SANCCOB), in Cape Town. The abandoned chicks were found in a serious condition since they are too young to feed themselves.

Birdworld’s Conservation Fund made a vital donation to support the cost of the second largest seabird rescue in Cape Town to date. All of the rescued chicks have been admitted to SANCCOB’s hospital to receive the necessary rehabilitative care until they can be released into the wild in three months’ time.

“It is still unclear why these birds were abandoned, but it is suspected that it was down to lack of food in the area. We have a strong relationship with SANCCOB, having partnered with them in the past. Some of our keepers have even taken part in their zookeeper exchange program, aiding in chick rearing and adult rehabilitation.

“We are proud to say that despite this being a challenging time for Birdworld, due to our temporary closure, we are able to continue delivering the highest level of care to our animals and support emergency relief projects such as this. Our donation will go a long way to support the rehabilitation of the endangered birds, as well as provide the necessary food, medication and extra staff.”

Since Birdworld’s Conservation Fund was launched in 2008, it has raised over £90,000 to aid projects both here in the UK and overseas. Conservation and animal welfare are main priorities for the team and remain at the centre of everything they do at the park. 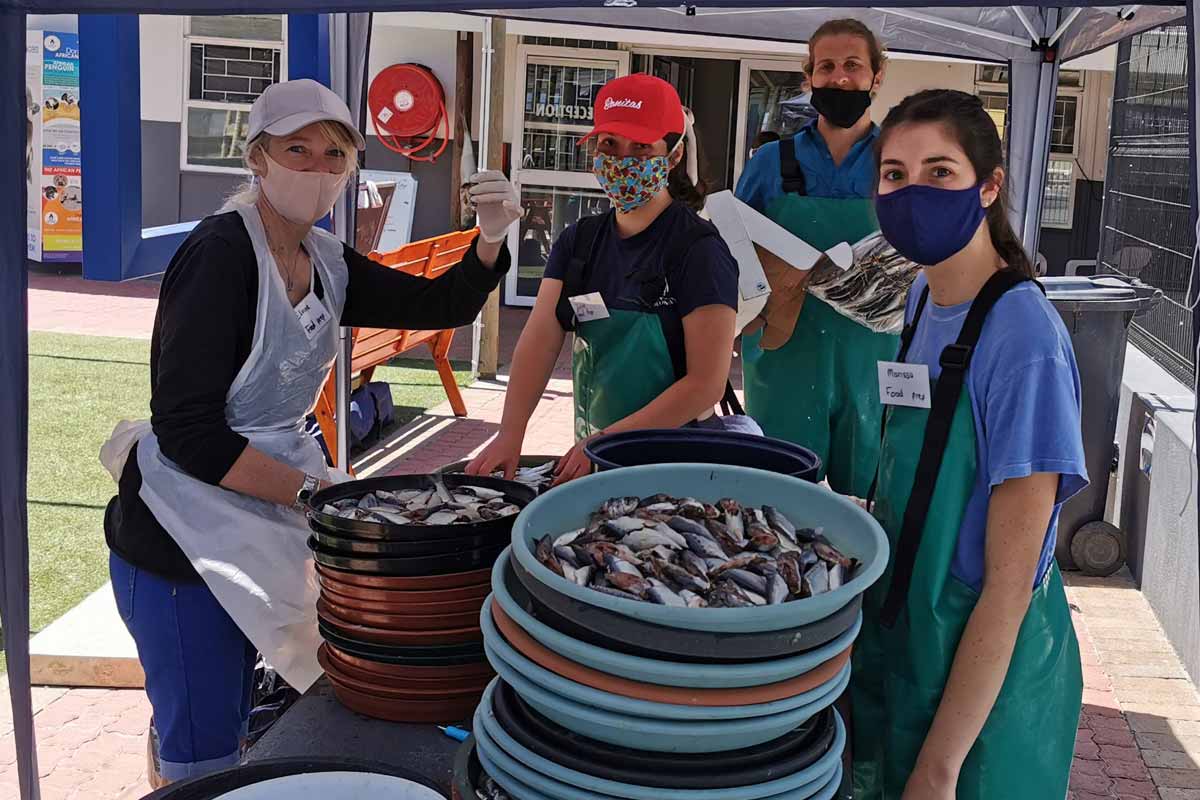 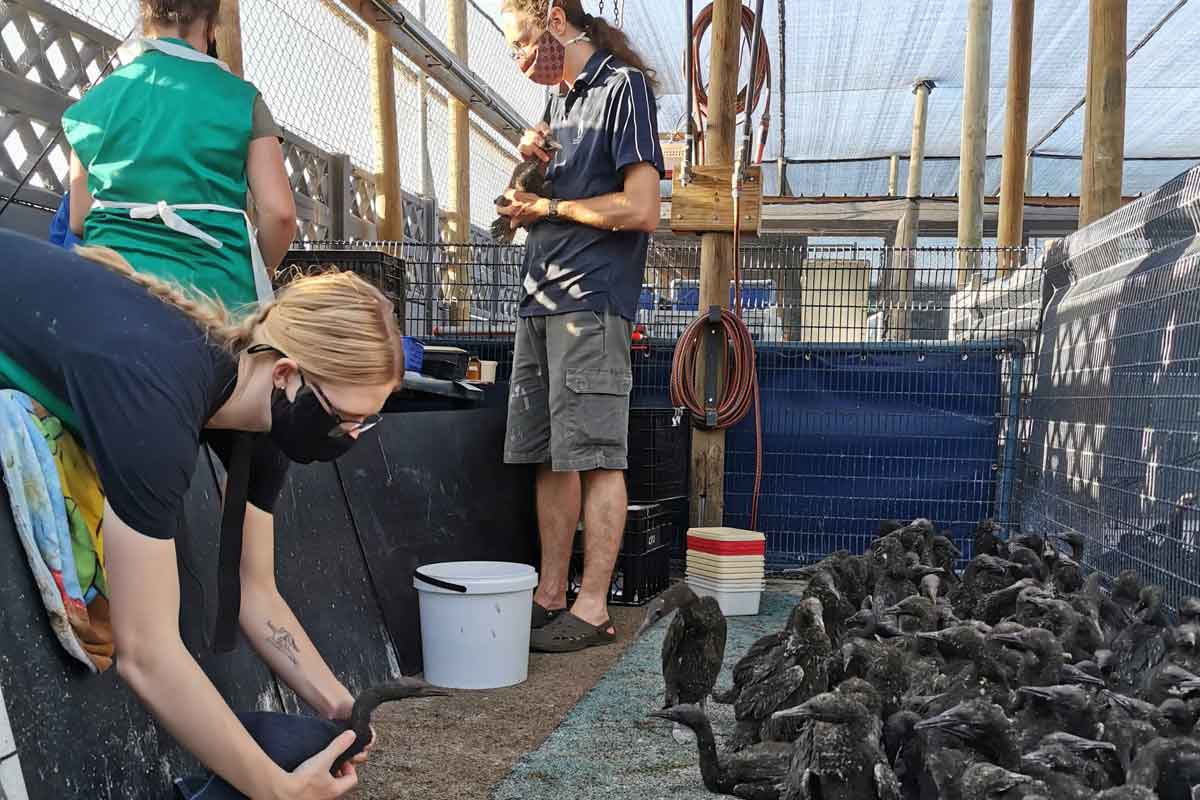 More from the Birdworld News Room 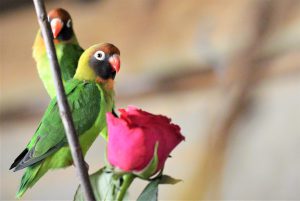 Love is in the air at Birdworld

Love is in the air at Birdworld Guests can continue to receive a 25% discount on all admission rates when they book their tickets online this half term. Birdworld is one of the few places in the world where you can see some of the world’s rarest birds. Birdworld houses over 150 different species, 40%… 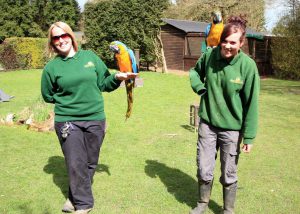 We are planning to reopen on Monday 12th April*, following the recent government announcements. Tickets will be available for online book from Monday 5th April. Pre-booking is essential. Please note will be restricting visitor numbers during this period as part of our Covid measures, so if the date you want is not available please consider… 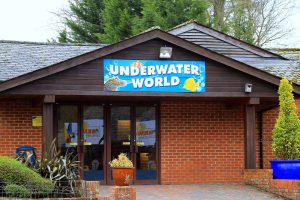 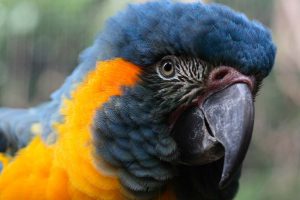 Birdworld has been able to home a pair of critically endangered Blue Throated Macaws as a result of the animal park’s temporary closure fundraising campaign. The birds, of which there are only a few hundred left in the wild, have been welcomed to their new aviary at Birdworld in Farnham after having previously been residents…

Birdworld has rehomed 20 Hill Myna birds that were illegally imported into Europe soon before the Government-enforced lockdown. Duncan Bolton, Curator at Birdworld, explained: “At Birdworld conservation and welfare are at the centre of everything we do. When we received the call that these birds had been seized by Border Control, we knew we had…